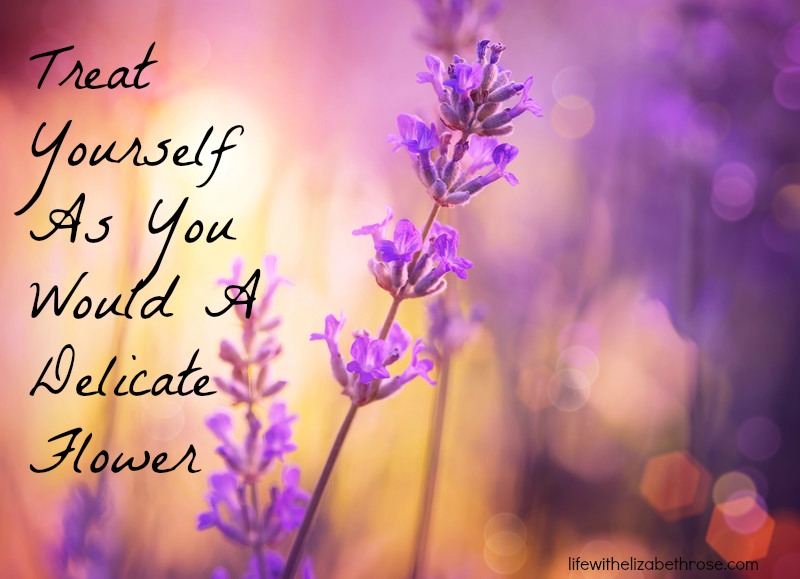 Comparing yourself to other women’s success, business, relationship, life etc, and wishing you could be/do/have more of what she does (which, inherently, is the feeling you are left with) is a disservice to yourself. The message your inner critic is telling you loud and clear, is that where YOU are at in your journey is not as good as HERS.

Comparison is the thief of self-love, self-compassion and joy

In terms of comparing yourself to another woman’s success and business, I believe we default to this feeling because deep down we know we have it in us to be just as successful as she is, and we’re frustrated that we’re not there yet.

I know it’s true for myself. If I think back to the times I’ve compared myself to others (particularly bloggers & coaches), it’s generally because I’m seeing the gap between what they are doing and what I am doing, and I know all I have to do is fill in this gap to be achieving the same level of success.

The thing to remember here lovelies, is that we’re all on our own special, unique journey. Just because one person or lots of people may reach a certain level of success before you do, does not mean you are not good enough, worthy enough or capable of attaining the same level of success.

My tips for kicking comparisonitis to the curb!

Competition as we know it is dead. Collaboration is the new competition. It’s about working with each other, not against. Together we all win – Rich German

What you desire outside of you already lives inside of you. Accepting that your ‘competition’ is merely a refection of your potential is empowering, insightful and better yet, it kick-starts hope. Take stock of your sphere of influence; the people you surround yourself with. Is it changing? Are you hanging with a different crowd? Being drawn to crazily vibrant vision-eers? Instead of comparing your life to theirs, instead, understand that you’re stepping up into a similar energy as them. Cast the voice of the ego aside as it attempts to trick you into believing that it’s You vs. Them. Your highest, most Spirited self is drawing those that reflect your light into your life. That’s worth smiling at. – Rach & Tara

Over to you! Have you experienced comparisonitis? How does it make you feel? I’d love to hear your thoughts on this – how you deal with it and your experiences. Leave a comment below!