Chivalry to me has got to be one the most attractive qualities in a man! It shows respect for the woman and makes her feel appreciated.

Some independent women may feel this is outdated or even chauvinistic, as it was born in an era where men did these types of gestures as they believed women weren’t physically capable of doing it themselves.

But this certainly isn’t the view in modern day society. Chivalry today means courtesy, generosity, valor and a man who is a gentleman, not only to women but to other men and children too (when dating a man, take note of how he treats other people such as the waiter). 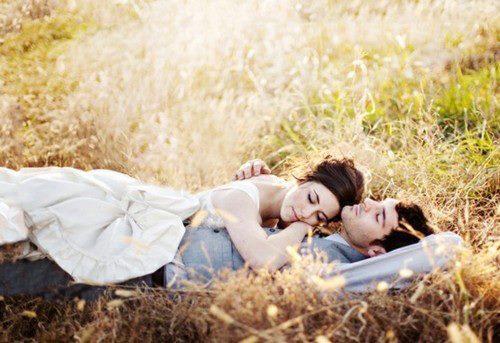 If I guy opens my car door or holds my jacket out for me (pretty old fashioned and certainly hasn’t happened often!) I don’t feel like he thinks I can’t do it myself. I feel appreciated and special. Just like I do when a man lets me walk into a room first or order first when out for dinner.

A friend of mine told me that a guy she was dating opened the car door for her once, and she felt embarrassed (would you feel embarrassed?). Another friend of mine who has been married for 10 years, has a hubby who’s been opening the car door for her since their very first date, and she loves it! One of my clients (she’s 23 and her partner is only 25) has been with her man for 2 years and he makes her go dutch every time they go out even though he earns double what she does, and it reaaaally frustrates her!

The point I’m getting at, is more often than not, women want to be with a man who is a gentleman, because it makes her feel special and shows affection and respect. It’s like when a woman goes out of her way to buy a new dress and get her hair and nails done to look beautiful for her man….it’s nice and shows she cares.

There’s hopefully a few of you who are reading this thinking how lucky you are to have a partner who’s a gentleman; but I reckon there would also be quite a few (particularly Gen Y women dating a Gen Y man) who would luuuurve to see the return of some good ol’ fashioned chivalry!

Ways Your Man Can Act Chivalrous:

Okay, so a relatively long list, and I’m pretty sure your man won’t tick all of them! No one is perfect, but if he ticks at least 3 you’re doin’ alright 😉

The dawn of the new Chivalry Movement is upon us girls! Embrace it with open arms!