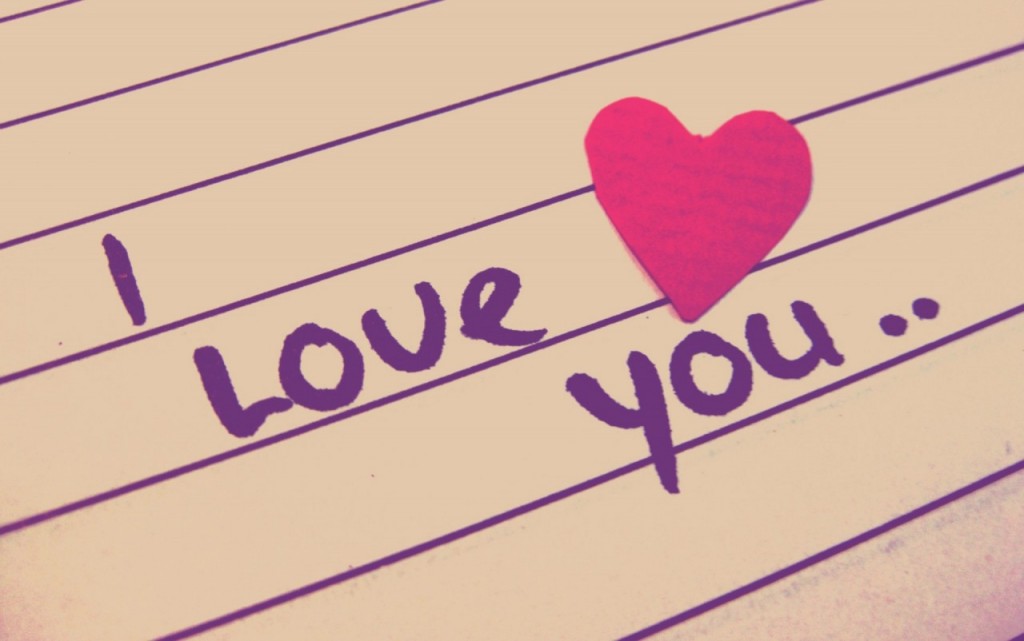 Welcome to part two of my lovely love story :-). If you’ve missed the first one, you might like to get up to speed by reading it here before continuing on. This post was published April 2014.

As I mentioned in part 1, Gavey pursued me for six months before something clicked inside of me and I decided to give him a go. I knew who he was before he first approached me (on Facebook!), as he’s a member of the gym I work at and has a pretty big personality, always having a laugh with other members and trainers, and prancing around the gym like a peacock (he he).

When he was first asked me out, I wasn’t sure about him. He came across as being a ‘joker’ and a very charismatic blokey bloke, which aren’t bad things, but I presumed this was his only layer (extremely judgemental of me I know) and I didn’t think he was my ‘type’.

When I said no, Gav was very easy going about it, didn’t hassle me or act weird around me at the gym. He was always friendly and played it cool which I appreciated.

A few weeks later, we ended up having a coffee together at the cafe opposite the gym – a haunt we both frequented. Gav later told me he was going to “hit me up between the eyes” but a mutual friend spotted us, joined us, and basically stole Gav’s moment to ask me out in person.

He did have another go via Facebook chat, but I once again politely said no, even though I really enjoyed his sense of humour and liked chatting to him. Something at this stage was still telling me it wasn’t right.

But a few months later, and a failed attempt at getting serious with a guy who lived in Melbourne (did I want to make it ANY harder for myself?!), Gavey started to grow on me and I decided to let him take me out.

I would say that it was our second date that I really saw beneath his persona, and got to see what an incredibly beautiful, emotionally intelligent, kind and generous soul he truly is. He’s also very funny which I absolutely love, but it’s the other characteristics that really define him.

After out second date, I was having a little peek at his Facebook page and came across a photo of his sister, Mandy. I immediately recognised her and text Gav to tell him I knew his sister a good twelve or so years ago when we were both living in Sydney! Turns out his family lived (and his parents still do) two streets away from my family in a suburb called Nedlands. Mandy told Gav and I that we used to hang out together as kids, and Gav still remembers the weatherboard house my family lived in for a couple of years when I was in primary school. How’s that for a stroke of fate!

Gav and I very quickly started to spend a lot of time together, but I was still a little unsure and was actually enjoying being single for the first time in a long time! I certainly wasn’t looking, which often seems to be when it happens for people.

Having had my heart broken a couple of times that year, I was also naturally quite guarded. Gav understood this. He communicated his feelings of affection towards me every time we caught up, and kept reaffirming “it would work out with us”. He made me feel absolutely adored and cherished very early on, but never in a way that was overbearing. He was always so genuine and loving towards me, and I knew, for sure, that this guy was the real deal.

I also quickly discovered how alike we are in terms of our core values & beliefs and that we share very similar interests; health & fitness being the most important! I initially didn’t think he was my type, but I couldn’t have been more wrong.

How I knew this was something special

Only two weeks into seeing each other, Gav told me that he wanted to visit my sister with me at the quadriplegic center. For those of you who don’t know, almost two years ago my beautiful sister had a tragic accident.

Having him offer to come with me and meet Candi so early on in our relationship, meant the world to me and proved how much he cared for me. Meeting someone who is disabled is quite confronting for most people, so this really demonstrated the kind of character Gav is – a beautiful, loving man. 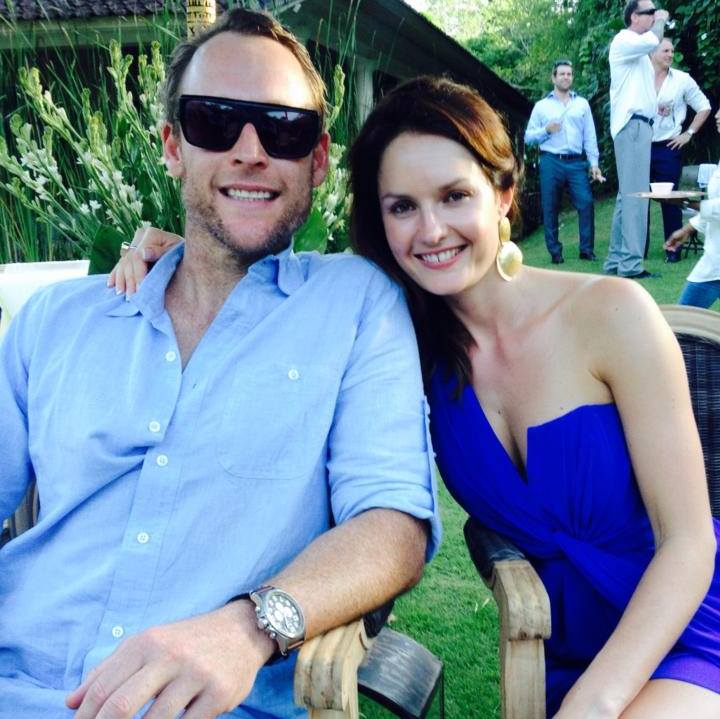 Some may say it’s moving too fast, but not us. Everyone has their own story and journey, and I really hope my story gives hope to all the single women & men out there reading this. I know saying “timing is everything” is so stereotypical it’s annoying, but it really is true.

When you truly are ready and open to letting love into your life, it will happen for you. Getting to this stage can mean doing a lot of internal work on releasing stored, negative emotions in your body around finding true love due to your past experiences. If you can learn to acknowledge and feel these emotions and then release them, that is when transformation happens. I also believe you’ve got to learn to be happy on your own before calling in love from another, and this is one of the first things I work on with my clients.

I believe Gav and I have bonded together so quickly as we are at the same stage in our lives and want the same things: a loving relationship, travel, marriage, kids, a beautiful home, great health, and lots of joy, happiness and memorable experiences.

A friend once told me after I’d had my heart broken again, that she thought I lived in a fantasy world where I believed in fairy tales. She said that I’m expecting Prince Charming to come galloping into my life on his white horse and sweep me off my feet. Well, Gav might not be a Prince or cruise around on a white horse, but he is charming and he did sweep me off my feet!

Whether or not my story has a fairy tale ending, I cannot tell you. But right now, in this moment, it feels pretty good.

I would love to hear from YOU! Got any experiences around finding love again or being single that you’d care to share? Has this story of mine given you some hope? Leave a comment below my friend 🙂