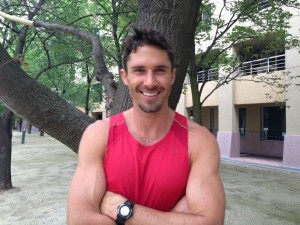 Tommy grew up in Tasmania and was drafted from Tasmania to Collingwood Football Club aged 18 where he played 2002-2005. He was then drafted to Western Bulldogs football club and played there for a season in 2006. Serious injuries including two knee reconstructions, a wrist reconstruction, groin and achilles injuries cut short his career in […]