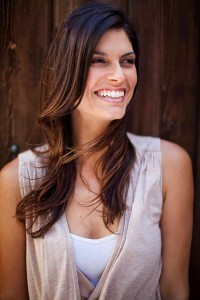 Zoe Ventoura is an actress best known for portraying Melissa Bannon in the original cast of Packed to the Rafters. Her shock on-screen death is the highest rating episode of the entire series, and gained her a nomination for the Silver Logie for Most Popular Actress in 2011. That same year, she starred alongside […]