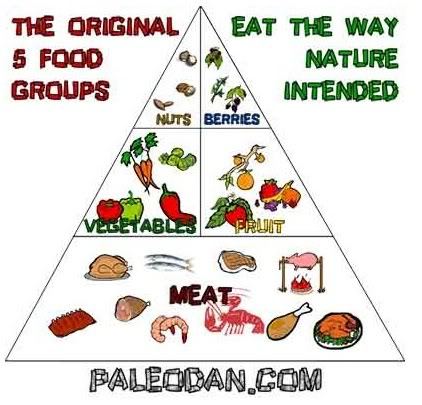 So as you can see, my approach is still relatively Paleo but with a little carefully monitored flexibility. I like to feel and look good, so I’m smart with my choices. I am realistic though, and don’t beat myself up when I have the occasional blow-out dinner with friends! Moderation is the key 🙂