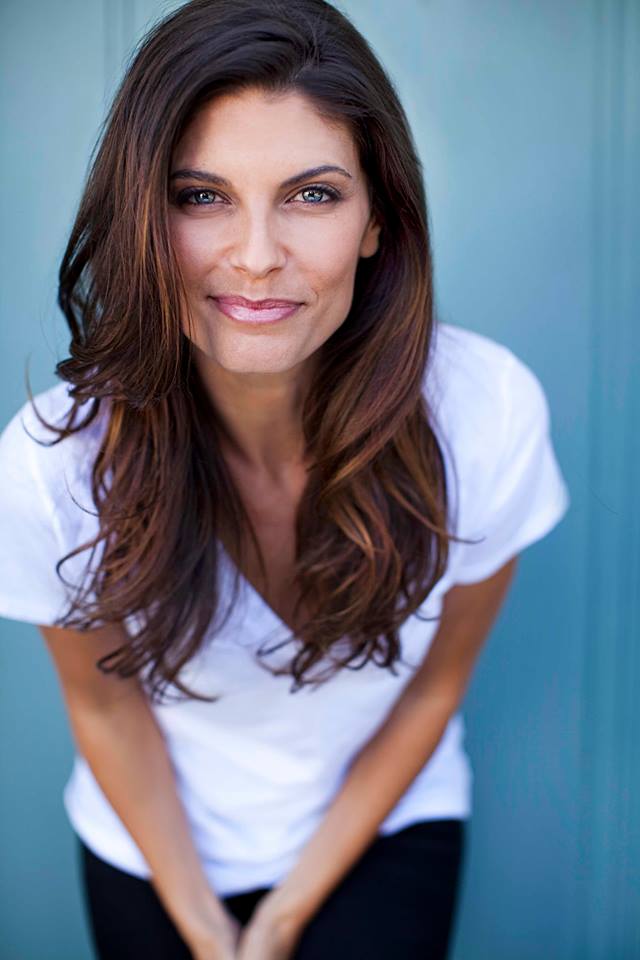 Zoe Ventoura is an actress best known for portraying Melissa Bannon in the original cast of Packed to the Rafters. Her shock on-screen death is the highest rating episode of the entire series, and gained her a nomination for the Silver Logie for Most Popular Actress in 2011. That same year, she starred alongside Daniel MacPherson in the Seven Network colonial drama Wild Boys.

Zoe is also known for starring as Miki Mavros in the SBS comedy series Kick, for which she earned two Logie nominations. She is a graduate of the Bachelor of Dance program at the Victorian College of the Arts, and has also had a number of roles in theatre, music theatre, films and other television series. Most recently, she has filmed leading roles in several feature films, and has just returned from New York where she worked on the early stages of some exciting off-Broadway projects.

Zoe is a proud Perth girl but is based between LA and Sydney, or basically wherever the work is.

Tell us three things about yourself

What’s been the biggest health challenge you’ve overcome and what did you learn from this experience?

I have Acalculous Cholecystitis, which is fancy speak for “dodgy gallbladder”. It basically makes me really sick every few months, and I’ve been advised to get it removed when I can. Over the few years that I’ve been dealing with it, one of the things I’ve figured out is that alcohol is no good for it, so it’s best to keep drinking to a minimum, which is easy as I’m not a big drinker anyway.  And also for me, stress is a huge trigger. I’ve learnt that nothing is worth making myself sick over, so when I feel myself getting all twisted up about something (usually trivial) I really try to slow down, breathe, and let it all go.

What’s your top tip for getting your day off to a great start?

A good brekky and a strong cup of tea or coffee!

Your brekky usually consists of…

I know I should probably be saying some sort of green smoothie or kale-based-superfood-something-something, but to be completely honest most days start with a bowl of cereal or granola with almond milk, yogurt and banana or blueberries if I have them. I love a bowl of porridge in winter, or some days I can’t go past toast with peanut butter and honey or plain old vegemite.

Which foods do you eat to nourish your body and give you vitality?

I wouldn’t call myself a health nut by any stretch of the imagination, but I do know what makes me feel good and what doesn’t. I have been a vegetarian who also eats fish for about a year. Everyone is different, but I found that cutting out red meat and chicken made me feel lighter and gave me more energy, as long as I get enough iron and protein in other ways. Lunch usually consists of eggs and avo on toast, a tuna salad, or something along those lines, and for dinner I tend to eat a lot of brown rice or quinoa with salmon or tofu, veggies and stuff like that. Full disclosure here: I am a huge sweet-tooth, so a lot of my main meal choices are motivated by the fact that I’ll be indulging in some sort of chocolate or ice-cream related dessert afterwards. I know as part of a health blog this probably isn’t the best thing to admit, but in my opinion, life is short and if we are making healthy choices most of the time, then we can afford to indulge every now and again!

Why is fitness an important part of your life and do you have an exercise routine?

Mainly because I was a dancer for most of my life, I feel disconnected and out of my body when I don’t do some sort of exercise. I try to move around in one way or another most days, whether it be a yoga, dance or bootcamp-style class, or just a walk or run. Also see previous answer… I feel much better about indulging my epic sweet tooth if I am doing some exercising to counteract it. 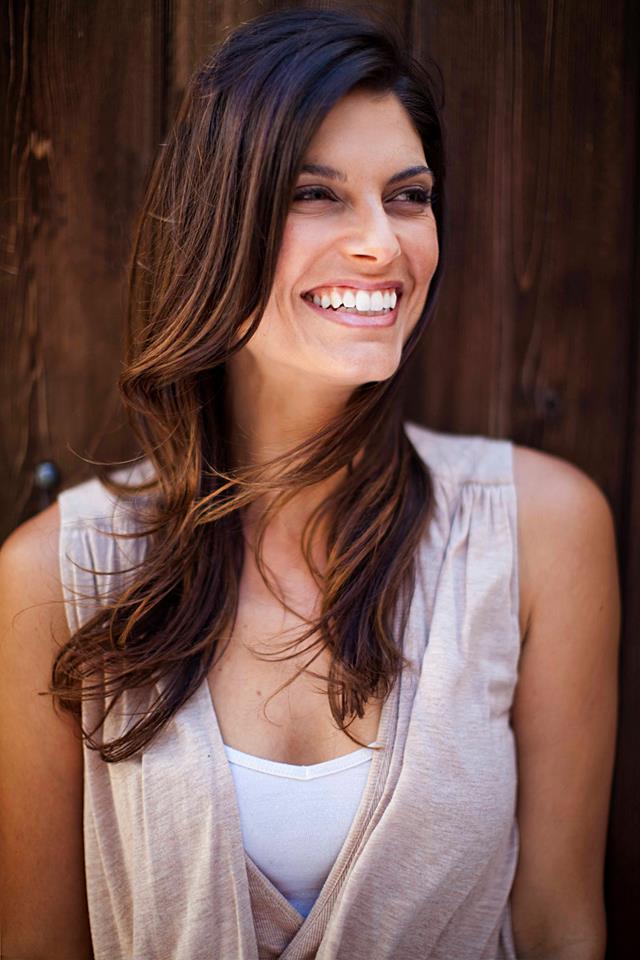 Your ‘perfect day’ in a nutshell would be…

Sleep in, read the papers over brekky and a good coffee, go to the beach for a run and a swim, then lie on the sand and get stuck into a good book. Then maybe meet friends for a glass of wine or a nice dinner in the evening… although a quiet night in on the couch is pretty attractive too!

Describe what motivated you to choose your current business or career path?

It’s more that I can’t not do it, if that makes sense? It’s not an easy career path, if I could get out of it and do something easier, I would!

What business or career challenge have you overcome and what one piece of advice would you like to pass on to others?

There are many amazing things about my job, but of course with the good come the bad, and you just try to navigate them all and hope that they balance out in the end. There’s a lot of rejection in my business, so you have to develop a very thick skin, but if you truly believe in your gut that you are meant to do this and you have the passion, talent and drive to do it, no amount of “No” should stop you. If, after all that, you are lucky enough to snag a job, you open yourself up to public opinion…  good and bad. My advice on that front is to stay off the internet!!

Your favourite book or movie of all time is? And why?

Too many to choose from!! But I will say that I absolutely loved the “His Dark Materials” trilogy by Philip Pullman. Film-wise, one of my all time favourites is “Amelie”, but I also love “Crazy, Stupid, Love”, and pretty much every Pixar film ever made.

Add the rice to saucepan. Cover with 2 cups cold water and add a pinch of salt. Bring to a boil. Reduce heat to low. Cover and cook until rice is tender and water is absorbed, about 40 to 50 minutes, depending on the rice blend you are using. Let sit, covered, about 10 minutes. Fluff with fork.

While rice is cooking, prepare the rest of the ingredients for the salad. Add edamame to boiling salted water and cook until tender, about 4 to 5 minutes. Drain. Set aside.

Drizzle salmon and asparagus with olive oil and season with salt and pepper.

Grill salmon until opaque and just cooked through, about 3 to 5 minutes per side depending on thickness of fish. Grill asparagus until tender crisp, turning as needed, about 2 to 3 minutes.

To make the dressing: add shallot, orange juice, balsamic vinegar, Dijon, garlic, honey and olive oil to a small bowl. Whisk to combine. Season with salt and pepper. Adjust seasoning and acidity to taste. Set aside.

Add rice and edamame to large bowl, toss with about 3/4’s of the dressing.