Well it’s been about 7 weeks since I last wrote about my sister and her progress. If you missed the last one and want to get up to speed, click here. To start at the beginning, head here.

In my last update I spoke of the lack of communication between the staff and how my family has been less than impressed by the level of care Candi has been receiving. At our first meeting with Candi’s team of specialists to discuss Candi’s treatment plan, my Mum saw this as an opportunity to voice her concerns about the issues we’ve been having, including photos and videos documenting what we and anyone else would consider being unacceptable nursing. My Mum even played a recording on her phone of Candi screaming out in utter pain that she made everyone listen to, and said if she ever walks into the hospital again and can hear Candi crying and screaming out in pain from the end of the hallway, she will be taking matters further up! I was so proud of her. I can’t imagine how hard it must be for a parent advocating for the rights of their child in a situation like this. I know how difficult it is for me seeing my sister in so much pain, but can’t fathom what it must be like for my parents.

A couple of days after our meeting, there were some significant changes in the level of Candi’s care. The first thing to be changed was her pain management, with a much more steady and even dose being given to her, so it (most of the time) doesn’t get to the point of Candi being in so much pain she has to cry out.

The clinical nurse specialist also thought it would be in Candi’s best interest to be moved to a shared room with two other women, rather than being on her own. There would be two nurses to three patients giving Candi more care, and so she can interact socially with the other patients. This is important for her cognitive development, even though her speech is still limited. We were quite unsure about this at first, and Candi wasn’t too wrapped with having to share a room initially, but now she quite likes it and gets along with both of the other women – one of whom is so sweet and sadly, is in a more tragic circumstance needing 24hr care. She will require a tracheotomy tube to help her breathe for the rest of her life it seems.

No matter how bad your circumstance is, there’s always someone else out there who’s got it worse than you. I remind my sister of this often.

Candi’s daily schedule was also adjusted. She used to be showered in the morning but this was making her too tired, so this has been changed to the afternoon once she’s done all her therapies. She has a strict rest period everyday between 1-3pm, where no visitors are allowed…this seems to be working out well.

For about a month, my family really noticed a big difference in the level of Candi’s care which was fantastic, but as the weeks have gone on this has unfortunately started to revert back to old ways. I don’t mean to sound so negative about the staff at this hospital, and there definitely are many wonderful nurses who love Candi and do a brilliant job with her and we really like the Registrar overseeing Candi’s care. However, if I was able to go into more detail about some of the things that have gone wrong, you would be horrified.

The Institute of Functional Neuroscience

I mentioned in the last update that we were taking Candi to The Institute of Functional Neuroscience here in Perth, run by Dr Randy Beck. The institute was established to help improve the health and lifestyles of patients suffering from Migraines, Epilepsy, Seizures, Anxiety, Strokes, Tinnitus, Attention Deficit Hyperactivity Disorder (ADHD), Obsessive Compulsive Disorder (OCD), Vertigo, Cerebral Palsy, Dysautonomia, Autism and Paralysis. They are at the cutting edge of neuro plasticty and have many interstate and overseas patients coming there to be treated.

To say we are “grateful” for living only 15 minutes away from the institute is an understatement. We feel so blessed.

The Institute works closely with medical and other health care practitioners to find solutions to neurologic cases which are not responding satisfactorily to established treatment protocols, and directly with patients for whom a medical diagnosis is inconclusive.

At the present moment, the main concern is the level of pain Candi is experiencing. This pain is coming from her shoulders that have subluxations (the physio’s at the hospital don’t do manipulations) and the spasticity of her arms. What this means is her arms have become locked in the flexed position as her biceps have become overactive and she can’t send the signals to relax them, and doesn’t have use of her triceps to extend her arms out.

This has resulted in the shortening of the tendons and muscles, giving Candi great pain, especially when the physio’s work on stretching her arms out each day. The doctors have been putting pressure on us to allow them to do Botox injections to relax the muscles, but our concern with doing this, is it completely knocks out the muscle for anywhere between 2-9 months. Since this is the only muscle Candi has working, we want to be able to continue to develop it to a functional level, but obviously this is impossible right now.

Our appointment at the Institute was scheduled for the 28th November, but we brought it forward and took Candi in about 10 days ago on the 12th so we could get a second opinion asap!

My family and I were VERY anxious about taking Candi to the Institute for her initial consultation as we knew this would be the longest session as she’d be having various diagnostic tests including Qualitative Electroencephalography (qEEG), and Low-resolution Electromagnetic Tomography (LORETA), to detect underlying functional brain abnormalities which are not generally observed or measured with standard clinical testing.

We were worried Candi wouldn’t be able to last 3.5 hours in her wheelchair, but she was an absolute trooper! She definitely freaked out when she realised how long we were going to be there, but we were allowed to bring her pain medication with us which definitely helped her get through it all. And she did so well in a lot of the tests! She really has come so far cognitively, it’s incredible!

The specialist who did Candi’s qEEG scan was a very funny guy who made Candi feel so comfortable, and he has a shocking but amazing story of survival! He had a car accident a few years ago that left him paralyzed from the waist down. He went to 105 different doctors before finding Dr Beck. Well, he is walking now and doesn’t have anymore seizures…it’s hard to believe he was in a wheelchair for 4 years!

Two days later my Mum took Candi back to the Institute to get her report and to have her first treatment with Dr Beck, who is such a lovely, empathetic man! The report of the scan showed us which parts of Candi’s brain are active and inactive. The aim of the treatments is to strengthen the existing pathways in the brain that currently function to work even better and to hopefully restore the pathways in the brain that are inactive.

Mum asked for his opinion on the Botox, and his answer was “absolutely not”. He said it should take him roughly 12 weeks to relax her arms…now after Candi’s second treatment, he thinks only 6 weeks..woohoo! We are sooo excited about this!

At this first session Dr Beck asked Candi what she wanted fixed first, and she said “Pain”. How could you think of anything else when you are incapacitated with debilitating pain…poor thing. Dr Beck told Mum that her shoulder had to be put back in, and that he would do this at the next session. Well it has already been done, and wasn’t nearly as painful as we thought it would be…thank goodness!!! As I’m writing this, my sister is at the Institute for her third treatment…I can’t wait to hear about it and to see Candi later! Already her arms are starting to relax and she seems much more relaxed in general.

Last Sunday we were given the green light to have Candi home for a couple of hours for her first home visit! Yay!! It was unbelievably lovely to have her home with us! This will become a regular thing, every Sunday which is fantastic. We’re also happy it can be Sunday’s as we find the weekends are the worst at the hospital as they employ a lot of agency nurses, and the level of care dramatically reduces. So, very happy she’ll be home with us for part of the weekend! We were referred a lovely maxi cab driver who is taking Candi to her appointments each week and also home on Sunday’s, which is great! Candi really likes him.

My Mum has also been introduced to a Japanese company that makes undergarments with the most advanced technology…these garments contain negative ions which are brilliant for cell regeneration! Well, we have bought Candi a nighty to sleep in, scarfs, socks, undies, elbow bands and mittens and the first two nights she wore it all, she slept solidly for 9 hours which she’s never been able to do before!

Can’t wait to tell you more on this and also update you all on how her treatments at the Institute are progressing…we really feel like there is light at the end of this very dark tunnel! 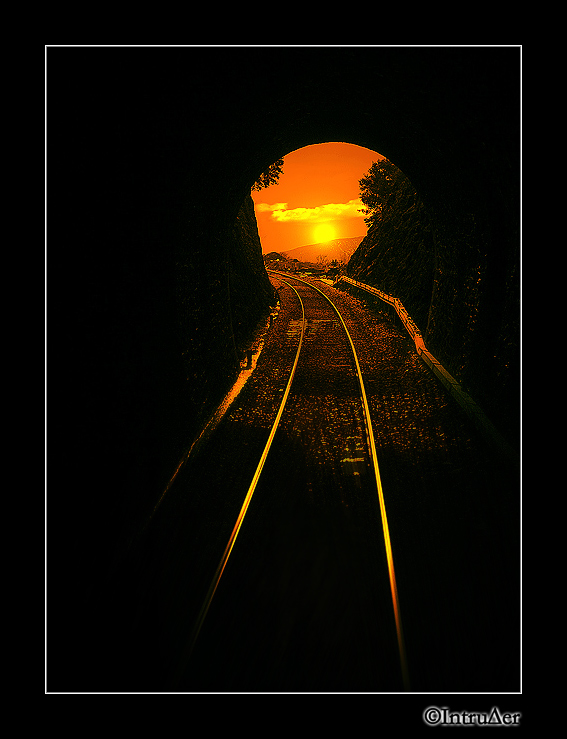